“Urgent action is needed to tackle the divisions facing older and younger generations and unite Britain, according to think tank United for All Ages in its new report, Together in the 2020s, published today (7 January 2020). Britain is one of the most age segregated countries in the world, having become more so in the last decade.”

Bringing younger and older people together can help tackle some of the biggest social problems facing all generations in Britain – from poor health and care, anxiety and loneliness to learning, housing and lifelong opportunities. Intergenerational projects can change attitudes to ageing, reduce ageism and increase trust in a country where people are often divided by age, as seen at the recent general election.

Continue the conversation on the socials: 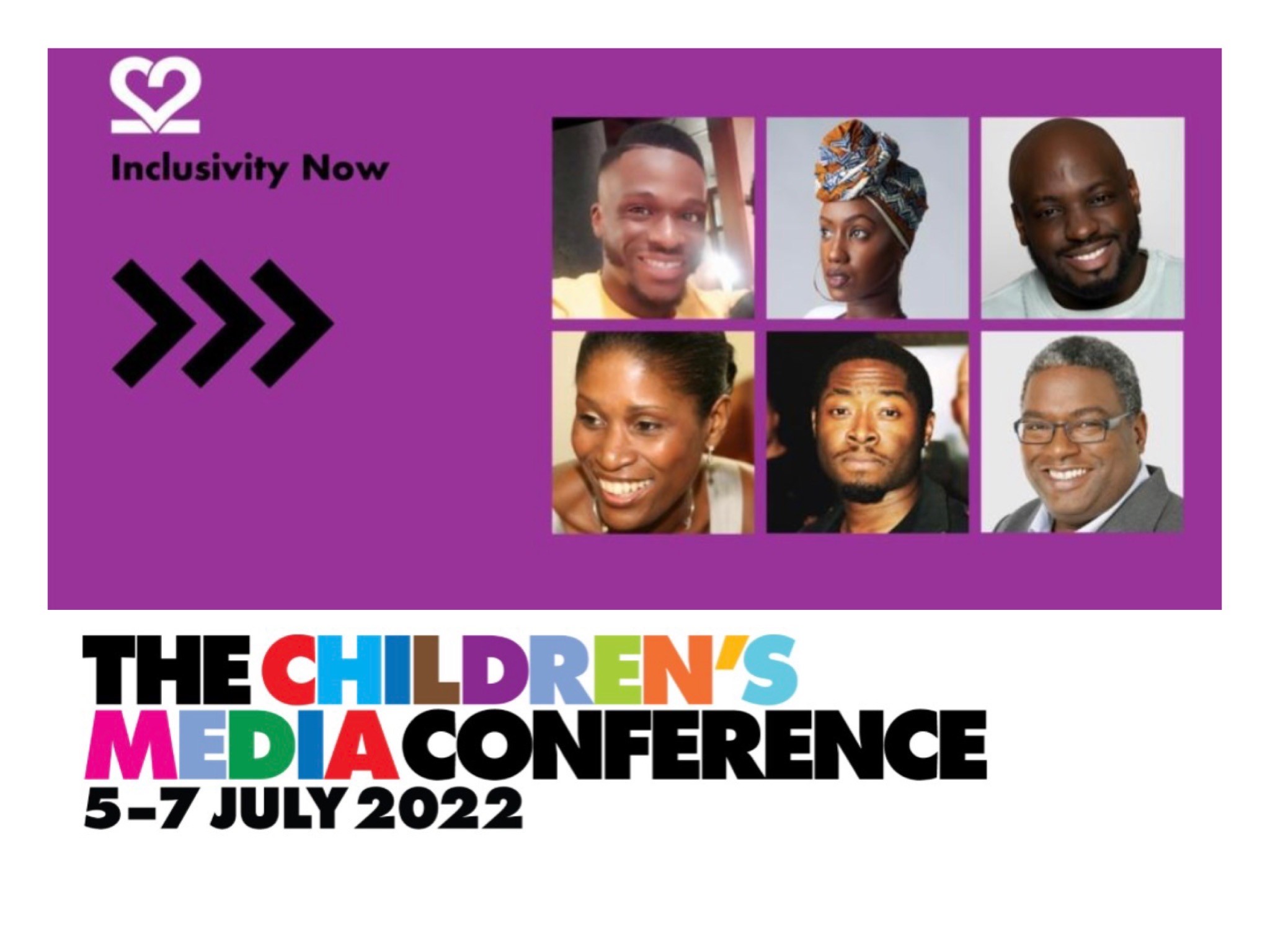 Where are the Smart Black Boys in TV?

I was delighted to be asked to be part of the above documentary with The Children’s Media Conference. The documentary …

Where are the Smart Black Boys in TV? Read More » 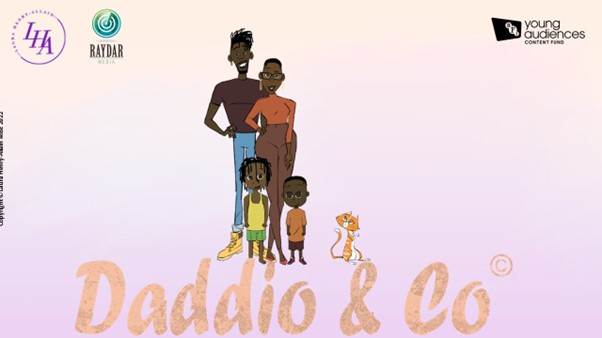 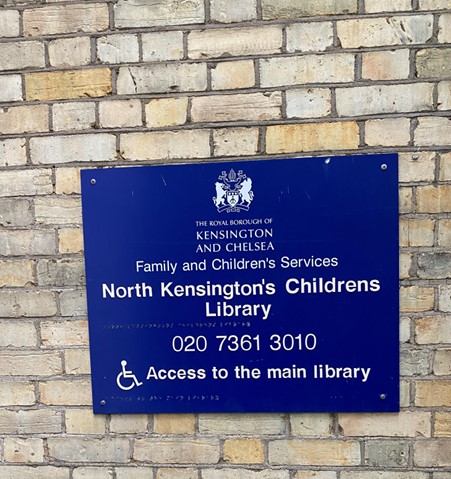 An emotional morning at North Kensington Library with the Grenfell Quilt team, on Tuesday. A few months ago, Eddie Nestor …